Hippos on houses, ponies in pink, Book Week at Home takes off 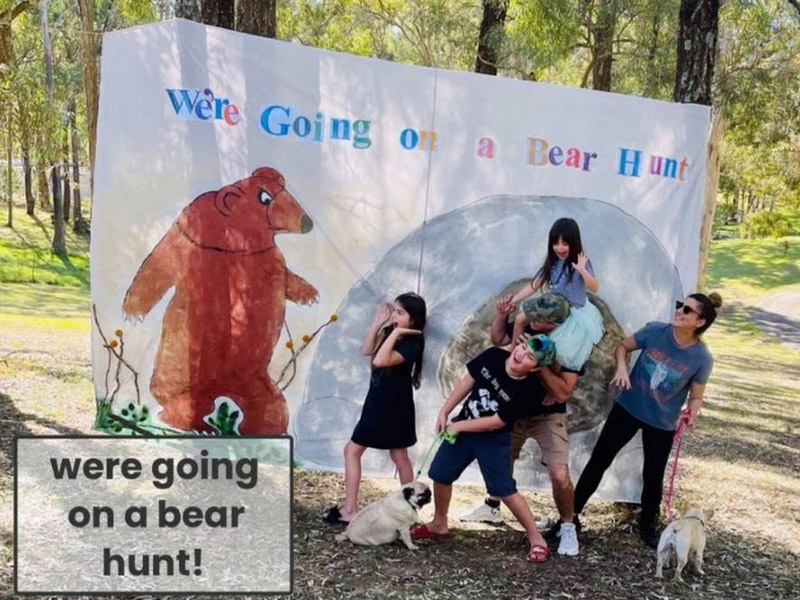 What started as a novel idea by one Hawkesbury school to adapt the annual Book Week parade to a life in lockdown has spread around north-west Sydney.


The brief was simple: because you would usually dress up your kids, why not extend it to dressing up part of your house as well, creating "old worlds, new worlds and other worlds" at home.

The Book Week at Home event was an initiative of the St Matthew's Primary Windsor staff, led by Rachael Usher, Aimee McGee and Sandra Mitchell, and spread to other schools around the Hawkesbury as well as schools in The Hills Shire.

There was a hippo on a house, a pony dressed in pink, and more creative distractions bringing delight and imagination to learning from home.

Participants took photos of their creations and shared them to Facebook, with some even including QR codes that linked to their designated book so parents could read them with their children at home.

"Kindergarten had a book week party zoom and other classes around the school got into the spirit and dressed up also," Ms Duval said.

Displays appeared in front windows, on front lawns, across fences, in parks, dressed up letterboxes and even a hippopotamus appeared on the roof of a house.


Tim Vane-Tempest, Principal of St Matthew's Primary Windsor, thanked his staff for their commitment to the project which brought the community together while at home.

"Our imaginative teachers and families created brilliant displays representing popular children's books like We're Going On A Bear Hunt, Where the Wild Things Are, Where's Wally? and classics like the Wizard of Oz," Mr Vane-Tempest said.

"Brilliant displays appeared right across the Hawkesbury. Displays appeared in front windows, on front lawns, across fences, in parks, dressed up letterboxes and even a hippopotamus appeared on the roof of a house.

"It is very encouraging to see that in spite of these challenging times when we are distant from family, school and friends that the wider community has been brought a little closer with a creative and fun activity during Book Week.

"St Matthew's has a fantastic community spirit, highlighted by how everyone embraced this event. I am incredibly proud of the staff and community in leading this Book Week event. Congratulations to everyone who got on board and joined in the fun." 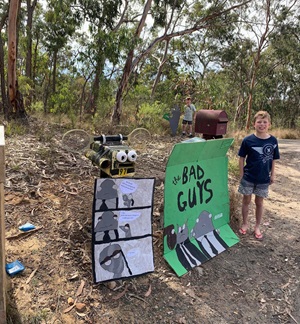 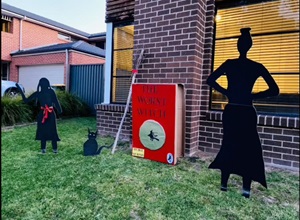 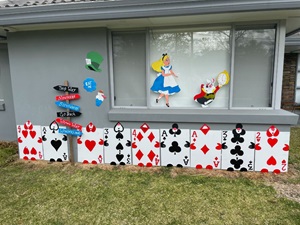 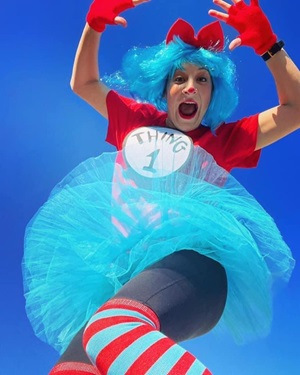 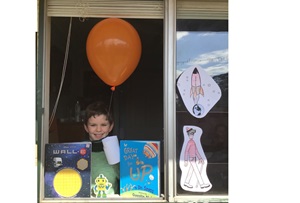 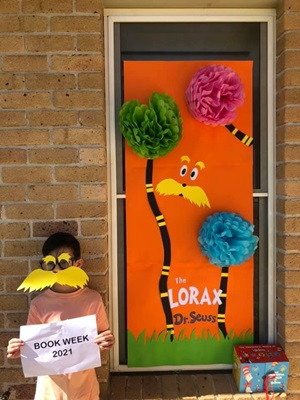 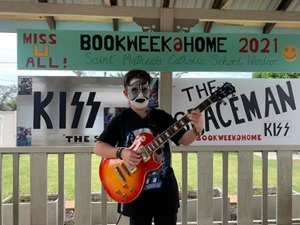 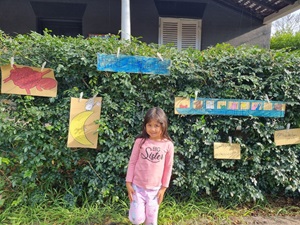 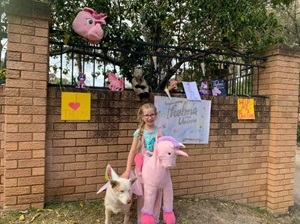 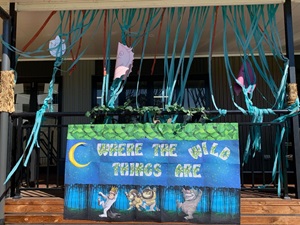 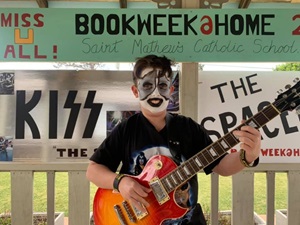 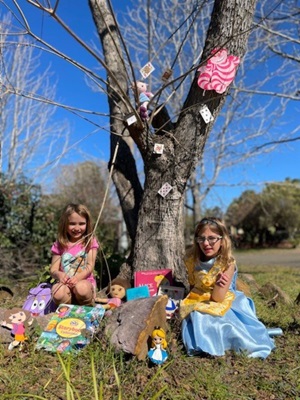 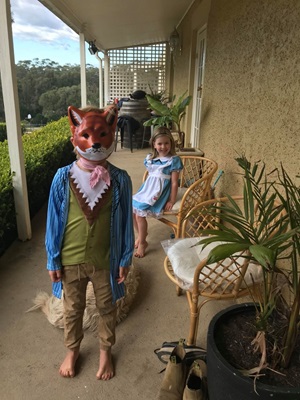 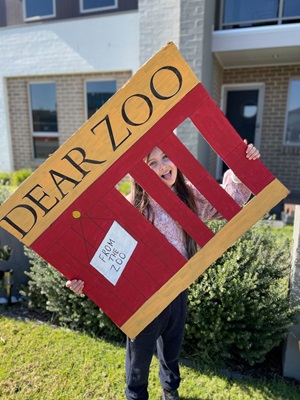 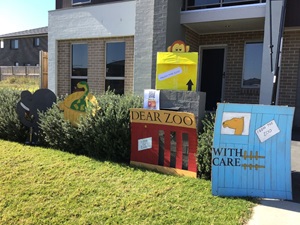