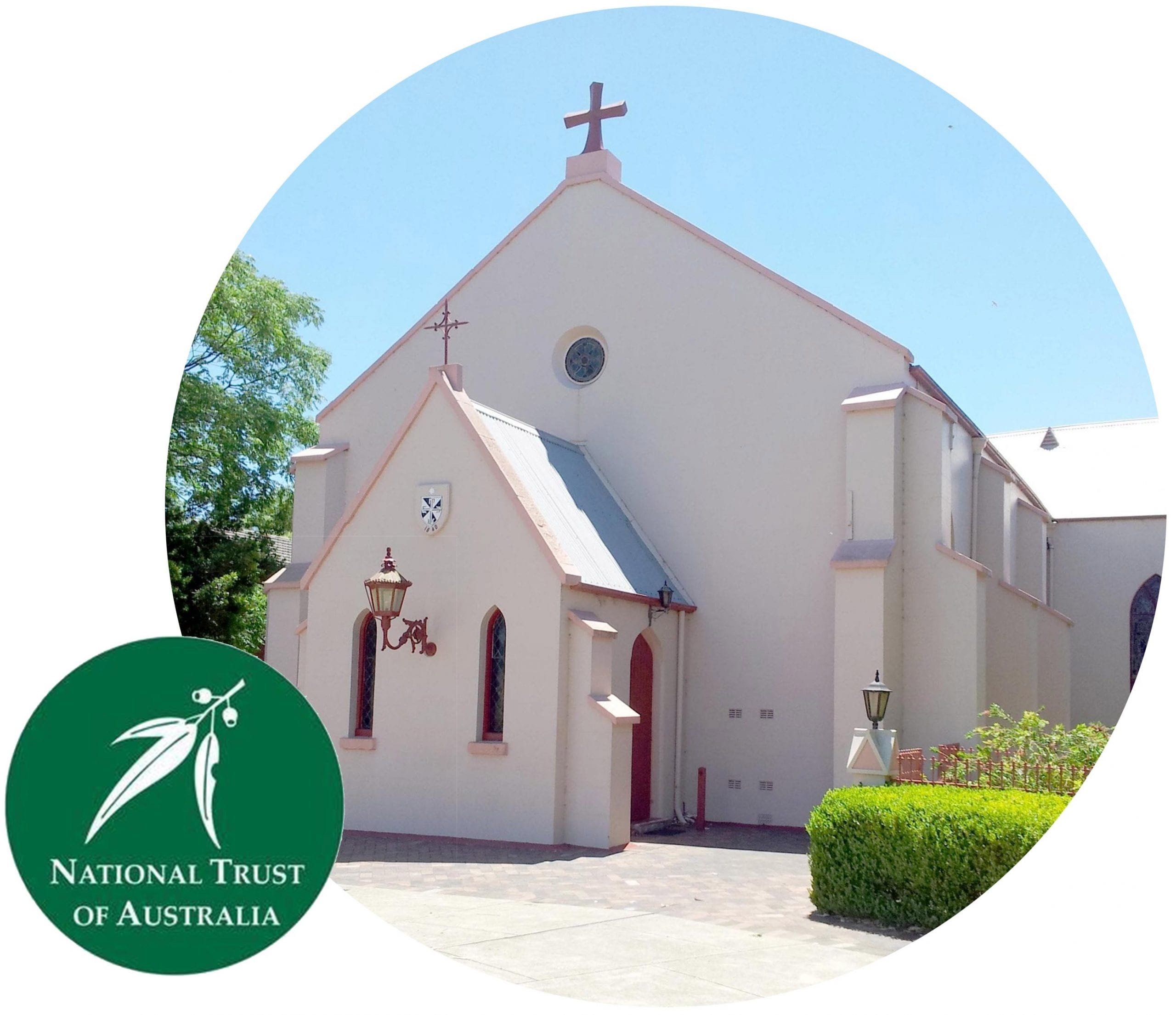 St Matthew's is the oldest Catholic Church on mainland Australia, being built in 1840.


Our parish serves a large Catholic population in the Hawkesbury region and our parish has a strong sense of community.

Office Hours
Monday, Tuesday, Thursday and Friday 9.30am to 4.30pm


Our pastors are actively involved with the school and staff

Preparation for reconciliation, Eucharist and confirmation is according to the parish-based program.

Enrolment applications need to be submitted directly to the school you wish to enrol in.

The history of St Matthew's is also the human story of a wonderful parish, the region and the dedication of those who served the school, often against adversity.

The Church In Australia Before 1840
The initial establishment of the Catholic faith in Australia was the work of mainly Irish men and women who clung to their Catholic identity, but, for the first thirty years, Catholicism in Australia was virtually priestless.

The Irish down the River
The Irish played an important role in the development and character of the new settlement in Australia.

Social Life in Early Windsor
When the early settlers came to the Hawkesbury, the greatest need was to survive.

The Development of Windsor Parish
Dr Polding opened St Matthew's on 21st October 1840, assisted by Rev. Ullathorne. By 1842 he was able to report that St Matthew's was completed.

Pioneer Families in the Hawkesbury Area
An overview of the pioneer families that contributed the most to the Windsor area.

Historic Hawkesbury Timeline
A timeline of historical events in the Hawksbury district.